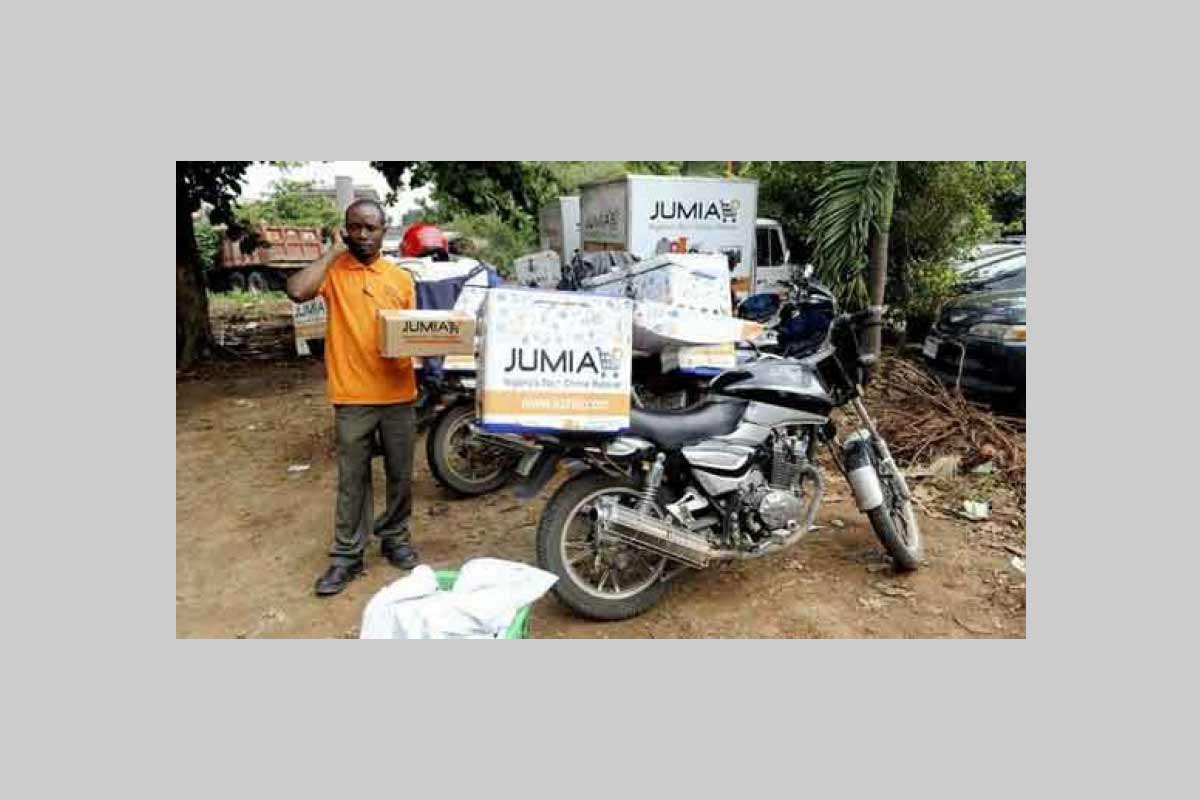 French Insurance giant AXA plans to invest 75 million euros ($84 million) for a  8 percent stake in Africa Internet Group (AIG), one of the largest e-commerce companies on the continent.

The investment will make AXA one of the top four largest shareholders in AIG. Other investors in the e-commerce company include South Africa’s MTN Group, Millicom International Cellular SA and German-based Rocket Internet.

Jeremy Hodara, AIG’s Chief Executive, told Bloomberg that the investment will enable AXA to provide insurance products and services catered to the African market through Jumia.

“AXA will ensure that customers in different African countries have access to its insurance products,” Hodara said.

“The offline world, or real world infrastructure in Africa, is simply moving too slowly. You cannot find a real estate company or travel agency or insurance company on every second corner and our online businesses aim to fill that gap.”

Africa has a very low insurance penetration rate of only 3.5 percent, according to reinsurer Swiss Re, which is far below the global average of 6.3 percent, According to The Africa Report.

Telecom companies and some tech startups are taking advantage of the fast growing mobile use on the continent to redefine Africa’s insurance landscape by offering micro-insurance products to tens of millions of uninsured Africans.

“With Rocket Internet’s extensive background in online business models, MTN as leading mobile carrier with its broad African presence, and now the partnership with AXA in insurance products and services, we are in a great position to continue to innovate and connect businesses to the fast growing consumer demand,” Forbes quoted Hodara saying.