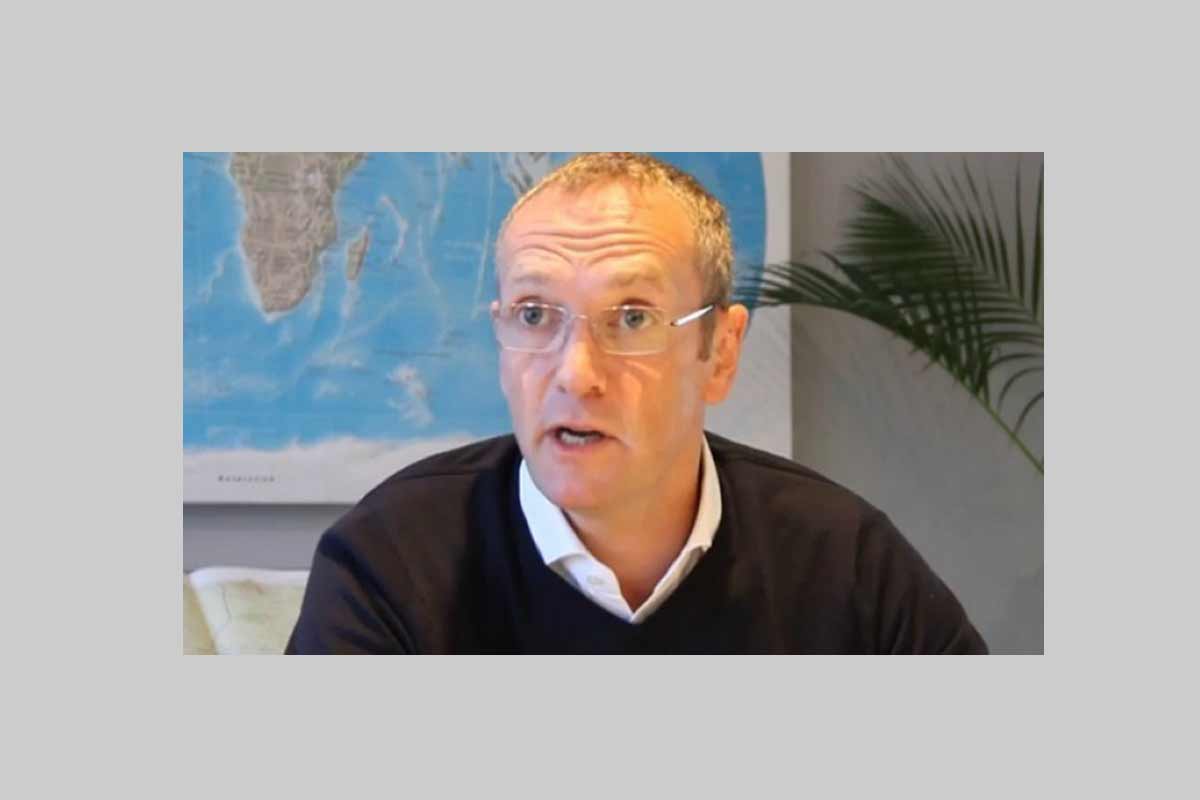 Naspers started building its presence in online classifieds when it acquired a majority stake in OLX in 2010 and 95 percent of the company in 2014. Property24 listings are now available on OLX.

Available in more than 45 countries, OLX allows people buying, selling and exchanging used goods to post a listing on their cellphone.

Founded in Stellenbosch in 1915, Naspers has transformed itself from a local publisher to a global media giant valued at $76.5 billion.

In 2001, the firm invested $34 million to buy a stake in Tencent Holdings Ltd., now China’s No. 1 internet-service with nearly 1 billion active instant-messenger users per month and a market capitalization of $256.7 billion.

Naspers owes its fortune to that one great investment, Wall Street Journal reported. Naspers’s 34-percent stake in Tencent is worth more than Naspers itself.

Now Naspers is making inroads into the U.S. and hoping to better Craigslist, the country’s most recognizable name for online classifieds including housing, jobs, and items for sale.

Naspers wants to replicate successes in online classified platforms in Russia as well as with OLX, the biggest classifieds site in India and Brazil, by dethroning Craigslist, the industry’s most recognizable brand, WSJ reported.

In May, Naspers opened a venture-capital operation in San Francisco to be closer to the Silicon Valley tech-innovation hub and get early access to tech and internet companies it can help to scale on a global basis. In 2015, Naspers invested $100 million investment in mobile-classifieds app Letgo.