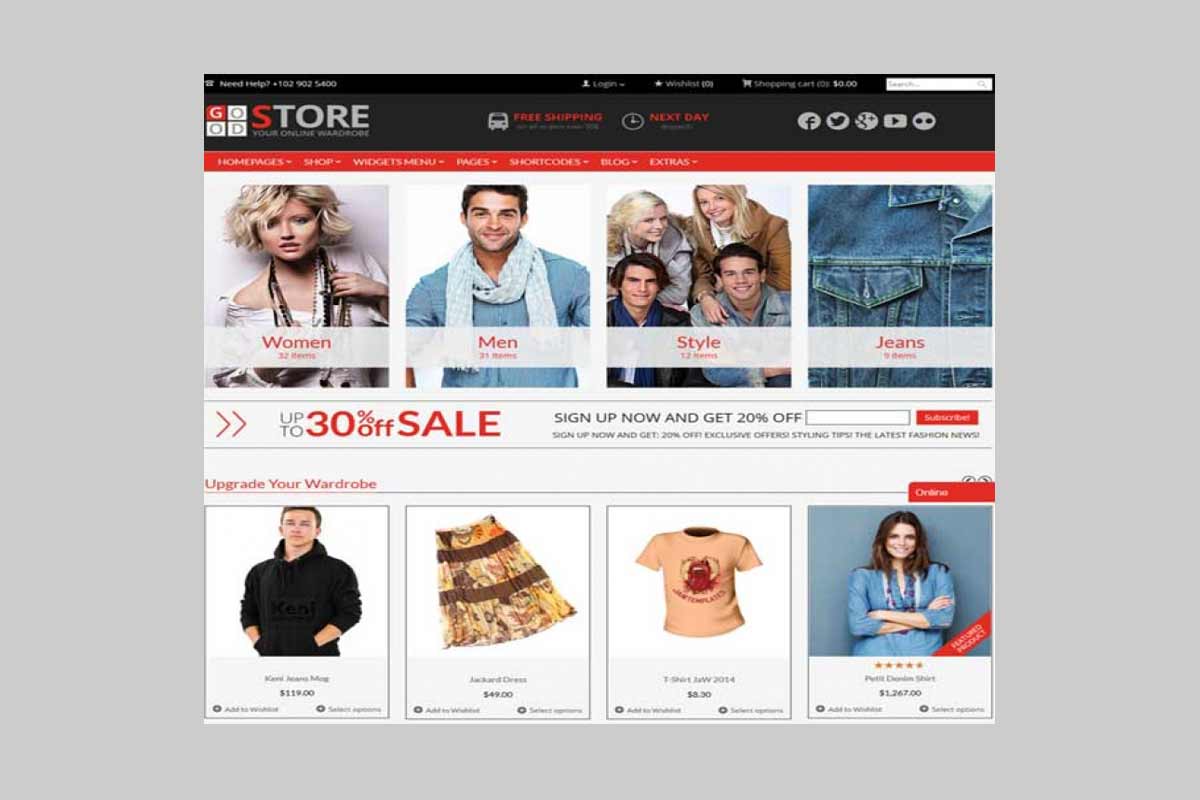 For the first time since the dawn of e-commerce in South Africa, online retail will reach 1 percent of overall retail during 2016. This is the most significant finding of the Online Retail in South Africa 2016 report, released on Wednesday by World Wide Worx.

The report shows that online retail continues to grow at a high rate in South Africa, having maintained a growth rate of above 20 percent since the turn of the century.

Last year, the rate of growth was 26 percent, taking online retail to the R7.5-billion mark. While the rate is expected to fall a little in 2016, to 20 percent, growth in rand terms is expected to remain the same as in 2015, taking the total to above R9 billion.

“While 1 percent represents a very small proportion of overall retail, it is also a psychological barrier for investment in e-commerce initiatives by physical retailers,” says Arthur Goldstuck, managing director of World Wide Worx and principal analyst for the online retail survey.

“The number also masks the extent to which a number of major retailers have exceeded the 1% online mark by a substantial margin, compared to the vast majority that are not yet close to this mark, if they have an e-commerce presence at all.”

Goldstuck points out that online retail in South Africa is often characterised as being undeveloped, behind the curve and lagging behind Western markets.

“Even retailers themselves use this kind of terminology. However, this often also results in an underestimation of the healthy growth rate of online retail in this country.”

However, it should be borne in mind that much of this growth is a result of an increase in the number of experienced Internet users in South Africa who are ready to transact online, rather than the retailers themselves getting it right and convincing shoppers to spend more online.

Forecasts by World Wide Worx for the next five years, from 2016 to 2020, show online retail sales almost exactly doubling over this period.

While this may seem significant, enthusiasm should be tempered by the awareness that the range of business models employed by South African online retailers is still somewhat conventional. This suggests that South African e-commerce has not attained the sophistication of major Western markets, where every category of product is characterised by a wide range of business models.

The report includes data from the Target Group Index (TGI) survey conducted by Ask Afrika, the largest market research organisation in Africa. World Wide Worx collaborates with Ask Afrika in the structuring of e-commerce, digital and electronics components of TGI, which comprises 15 000 interviews across a vast range of consumer topics and behaviours.

According to this data, the total number of online shoppers in SA at the beginning of 2015 was 3.225-million. This represents 60.8 percent of the Internet user base that World Wide Worx has established is ready to shop online. The balance comprises those who have the propensity to shop online but have not yet been persuaded by online retailers to convert this propensity into actual shopping activity.

“In other words, the online retailers have not yet found the full range of triggers needed to convert propensity for behaviour into actual behaviour,” says Goldstuck. “The trigger is to provide what we call an Undeniable Value Proposition, which is an elaborate way of saying that they need to make the online purchase decision a ‘no-brainer’.

“South African e-commerce is relatively conventional, and has not seen the level of innovation brought to bear on most product categories in major Western markets. Along with limited activity in other areas, this indicates that there is tremendous potential in this market for new business models and even underexposed product categories.”