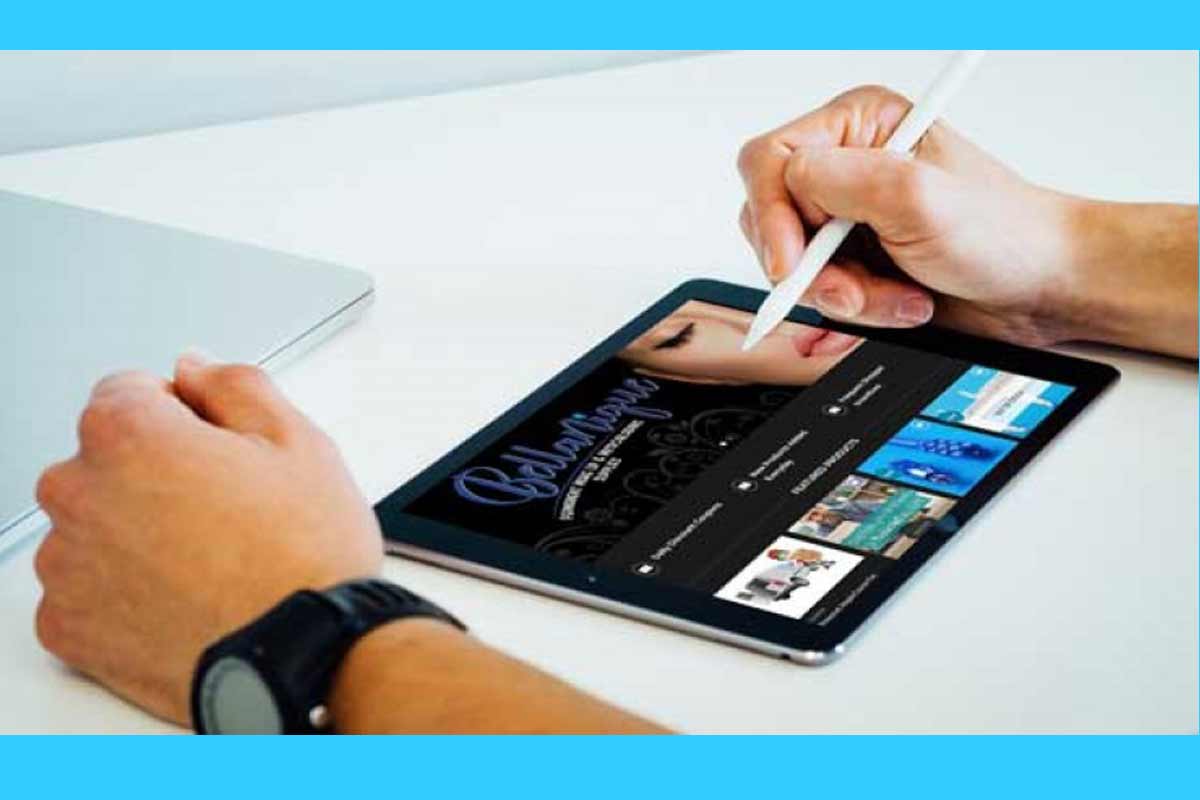 Online shopping in South Africa is cheaper than the store

Ecommerce retailers have seen impressive growth in South Africa, growing their share of the local tech consumer goods market by 52% in 2017.

According to a study by GfK South Africa, online stores have almost doubled their share of the market since 2015, and accounted for 6.9% of total consumer spending by rand value for 2017.

Consumers who responded to GfK via a survey said they prefer shopping online to physical retailers, due to better prices and wide product selections.

Respondents also believe that the prices of tech products in online stores are generally cheaper than their retail counterparts, and – according to the data collected by GfK – they are correct.

“However, growth in South Africa is strong and shows no signs of declining as bargain-seekers flock online to buy technical consumer goods like smartphones, IT, consumer electronics, and major home appliances,” she said.