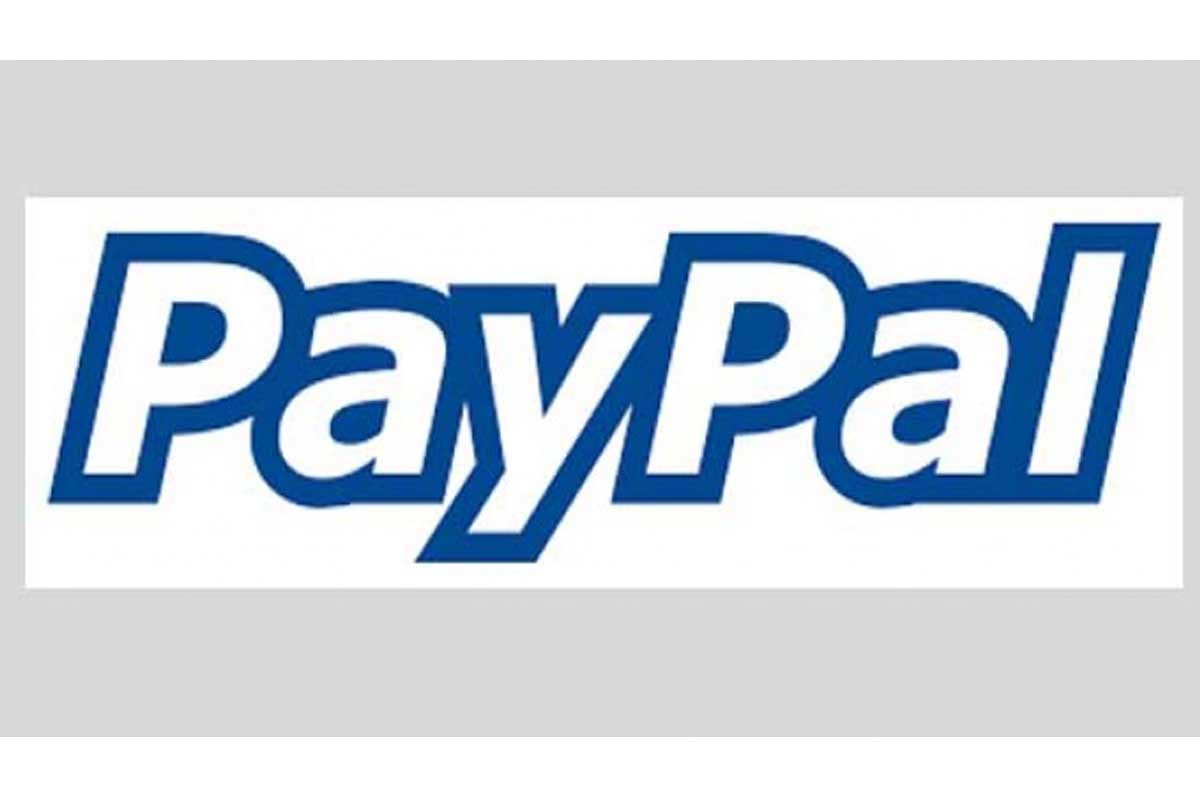 Online shopping is on the rise in South Africa, says PayPal

Online payment gateway company PayPal says there is a growing demand by South Africans to use digital wallets as a payment method.

The company, which is targeting SA's unbanked population, supports online money transfers and serves as an electronic alternative to traditional paper methods like cheques and money orders.
Click here

A digital wallet refers to an electronic device that allows an individual to make electronic transactions. This can include purchasing items online with a computer or using a smartphone to purchase something at a store. An individual's bank account can also be linked to the digital wallet.

PayPal recently released data about mobile phone usage and mobile e-commerce in SA. According to the company, online shopping is on the rise in SA.

The survey was run by Johannesburg-based research company Answered Insight. The research followed a quantitative approach where data was collected via a smart device (smartphone, tablet), PC or laptop form of an online survey.

"Our survey has shown that South Africans want to shop online via their mobile devices," says Efi Dahan, GM of PayPal for Russia, Middle East and Africa. "We found that many are already using their phone as a digital wallet, going so far as to leaving their wallets behind to do all their transactions with their phone."

According to PayPal, 52% have said in the past month, they have left the house without their wallet at least once, preferring to do their payments with their mobile device.

Three of the top seven most used mobile apps were related to e-commerce.

"E-commerce has the potential to connect consumers to the digital global economy," says Dahan. "The data showcases a huge opportunity for South African businesses to reap rewards and grow their businesses if they embrace mobile e-commerce and provide the convenience consumers all over the world crave."

This scenario tied with a home invasion for the highest response, and more South Africans are worried about having their phone stolen than getting fired from their job.

South Africans are beginning to see the benefits of online shopping, which gives them access to a large variety of goods, Dahan says.

He attributes this to an increase in mobile device penetration in SA. Mobile devices are allowing almost anyone to access the Internet.

There is also popularity with using PayPal's technologies like "One Touch", which allows users to complete purchases faster, he notes. When a user logs into PayPal, with their mobile phone or from a desktop, tablet or laptop, they can choose to stay logged in for easier, faster check-out across all eligible merchants.

He adds local retailers have upped the game regarding deploying technologies that enable online shopping.

Although many South Africans are still using feature phones, Dahan says more and more cheaper smartphones are being shipped into the country.

According to Dahan, the South African market is growing much faster than PayPal expected, thanks to mobile devices.