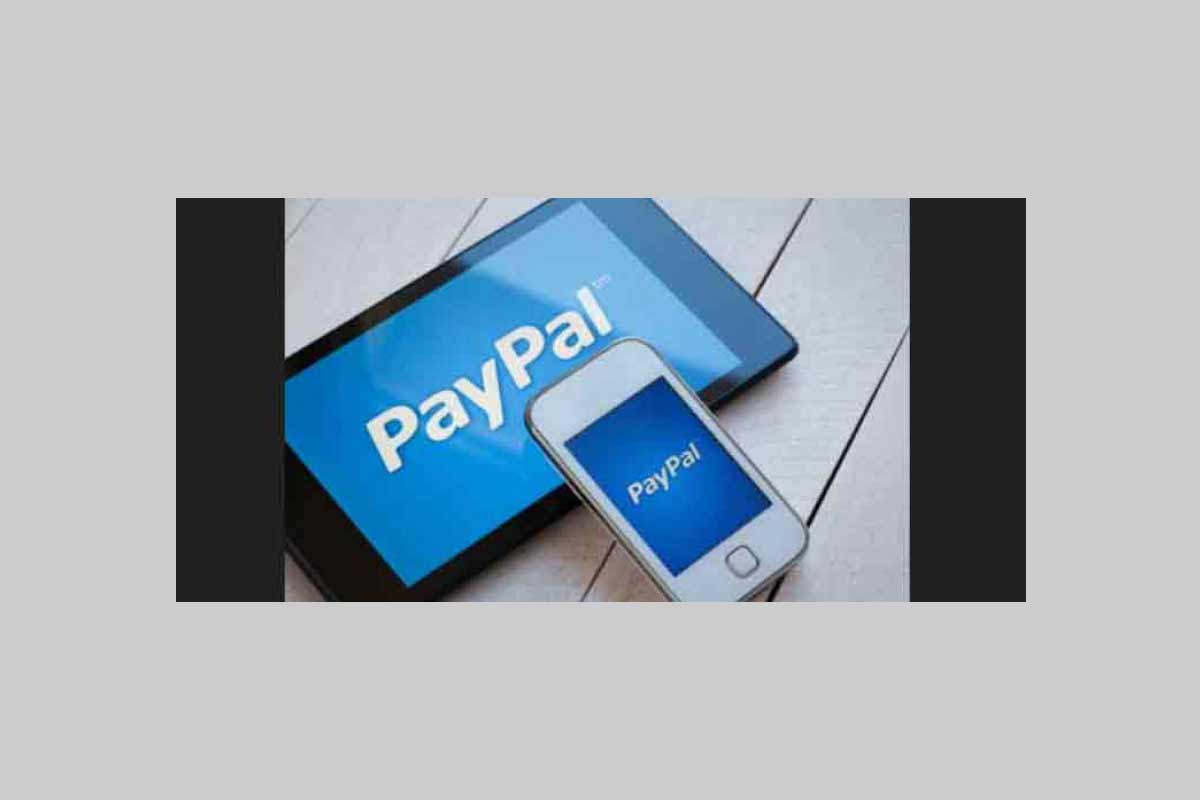 “PayGate customers can now add PayPal to the list of payment methods they accept simply by ticking a checkbox,” says PayGate’s GM of business development Brendon Williamson. “They don’t need to open any kind of new bank account or do any additional web development.”

“PayPal is known and trusted around the world, providing a simple and more secure way to shop and pay online,” says Malvina Goldfeld, head of business development for sub-Saharan Africa at Paypal. “We are also one of the world’s most trusted ways to accept payments, having spent over a decade mastering risk to reduce fraud. With 152 million active accounts in 203 markets around the world, PayPal provides a simpler and more secure way to shop and pay on millions of websites around the world. In South Africa that means people can buy online without having to enter their financial details on the store’s website, and for businesses it means the opportunity to accept payments in over 100 currencies from people around the world.

Goldfeld adds that, “according to research conducted by NorthStar in late 2013, “37% of European buyers said they would not have made cross-border purchases if PayPal had not been offered as a payment method.” What that means to South African merchants is that adding PayPal can actually go as far as helping to boost their overseas sales.”

While PayPal’s services are generally available in South Africa, the rand is not supported by the service, which makes transacting through the platform relatively expensive for merchants, with transaction and ZAR/USD conversion costs eating into margins.

Conversion fees of up to 2.5% are applied above the prevailing exchange rate. For merchants, this is on top of the 2.4% to 3.9% + $0.30 fee (which can reach far higher, according to user reports) charged per transaction.

PayPal recently announced that it had signed up 1 million accounts in South Africa, with merchants such as Mr. Price, Netflorist and Singita signed up to its services.