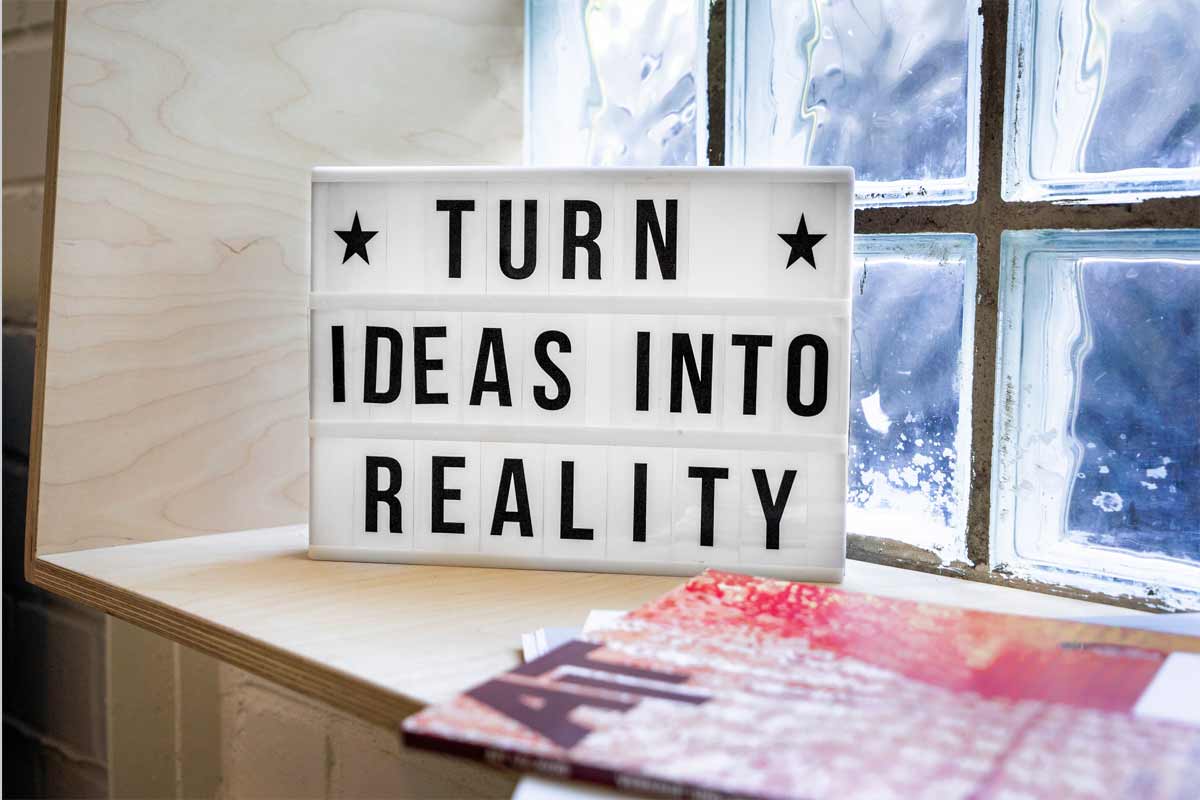 Business used to be relatively simple.
Businesses could be a single store, a chain of stores with a local, national, or global presence, or a mail-order business.
However, with the advent of the Internet, all businesses now have the ability to serve customers all over the world, allowing them to compete (quite successfully) with franchises that have physical locations all over the world.

Small ecommerce businesses can punch above their weight with the right marketing techniques, support, and operational strategies.
Businesses with a physical presence can benefit greatly from an effective online strategy, which will raise the brand's profile.
Despite this, some businesses continue to ask, "Why does this matter?"

The answer is straightforward: if your company does not have an online presence, it will be left behind.
According to the Effective Measure South Africa eCommerce Report, which was released in March 2015, the use of mobile phones for online shopping has more than doubled, from 23.1 percent in 2013 to 46.5 percent in 2014.
Furthermore, according to the South African Shopper 2015 online survey, more than 80% of South Africans between the ages of 16 and 24 transact online.
It stands to reason that as this generation grows older, their preference for the internet will continue to grow.
As they grow up and become parents or business owners, they will undoubtedly instil an ecommerce culture in their children.

This upward trend is expected to continue indefinitely, which means that businesses that do not embrace the Internet risk jeopardising their sales and brand-building opportunities.
A small store in Cape Town, for example, would be unknown to anyone who had never been to the Mother City – unless the store sells its goods online, in which case the brand could be seen by anyone in the world.

At the recent uAfrica eCommerce Conference, Luke McKend, Country Director of Google South Africa, confirmed the growing eCommerce trend (while acknowledging its challenges).
He predicted that South Africa's online spending will increase by 25% this year, with approximately 29.8 million Internet users by 2016.

Even with a properly functioning website, eCommerce poses some difficulties, particularly in Africa.
The two most common challenges are how to stand out among the millions of websites on the internet and how to establish a trusting relationship with customers so that they can shop with confidence, knowing that the site they are purchasing from will deliver the goods they have paid for on time and as ordered.
These difficulties can be overcome by partnering with an e-commerce site that allows local businesses to advertise directly to its large and engaged audience on a high-quality digital platform.
These eCommerce platforms provide access to a large portion of the population, as well as a loyal customer base and opportunities for brand building.

Of course, once the customer has engaged, it is critical to follow through on the 'sales promise' – regardless of how positive the brand's online image is, if the customer does not receive exactly what they expected, a negative brand image will be formed.