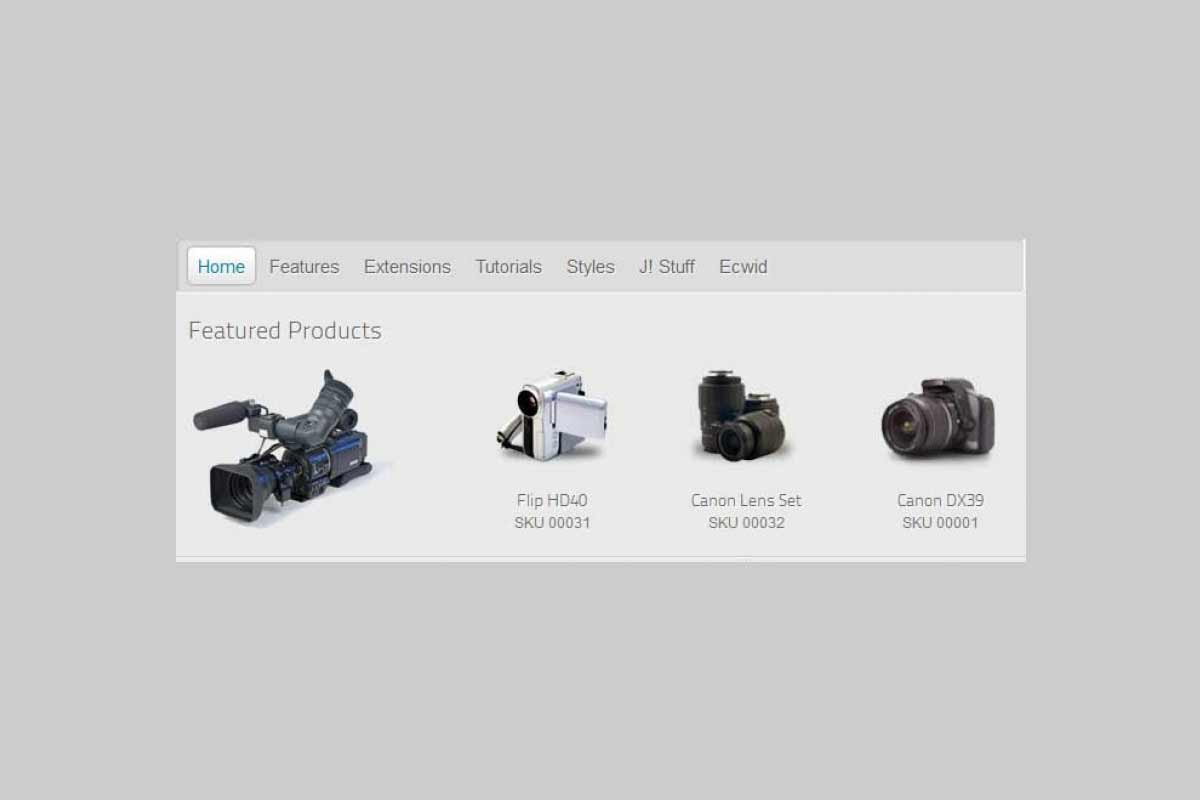 While women may be perceived as the biggest shoppers, a survey conducted by a South African online shopping retailer shows that men are in fact spending more money shopping.

According to the survey, men prefer making their online purchases using their mobile phones.

The results of the online survey done by Spree show that of 4 800 respondents, 73 percent of men use their mobile phones and 67 percent of woman use their phones to buy online.

The report says airline tickets are the biggest online sellers among South Africans – 68.09 percent of online purchases are for plane tickets, followed by books at 56.6 percent.

Kalahari is the most popular site for clothing and accessories.

According to the eCommerce report, South Africans buy mostly from Kalahari, Amazon, Groupon, Bidorbuy and Woolworths.

The head of Spree’s customer interaction, Karen Dempers, says there has been a massive increase in mobile users in the country and the survey allows them to see what medium consumers prefer when it comes to online shopping.

Dempers says men are big on quality when it comes to their purchases, but once they have a good online experience they tend to stick to a certain product.

She says the study also shows the type of products bought by women and men does not vary.

The findings also show men access the internet more via their phones, with 72 percent of men accessing the internet more than once an hour compared to only 56 percent of women. “This positive sentiment around online shopping for physical goods using mobile devices revealed in the survey’s results supports the upward trend we see on our mobile site.

“We can see a much steeper growth in mobile orders year-on-year compared to our growth in desktop orders,” she said.

What is significant about the report is that the majority of online shoppers are devoted to South African sites – 84.33 percent of respondents use local sites to shop online.