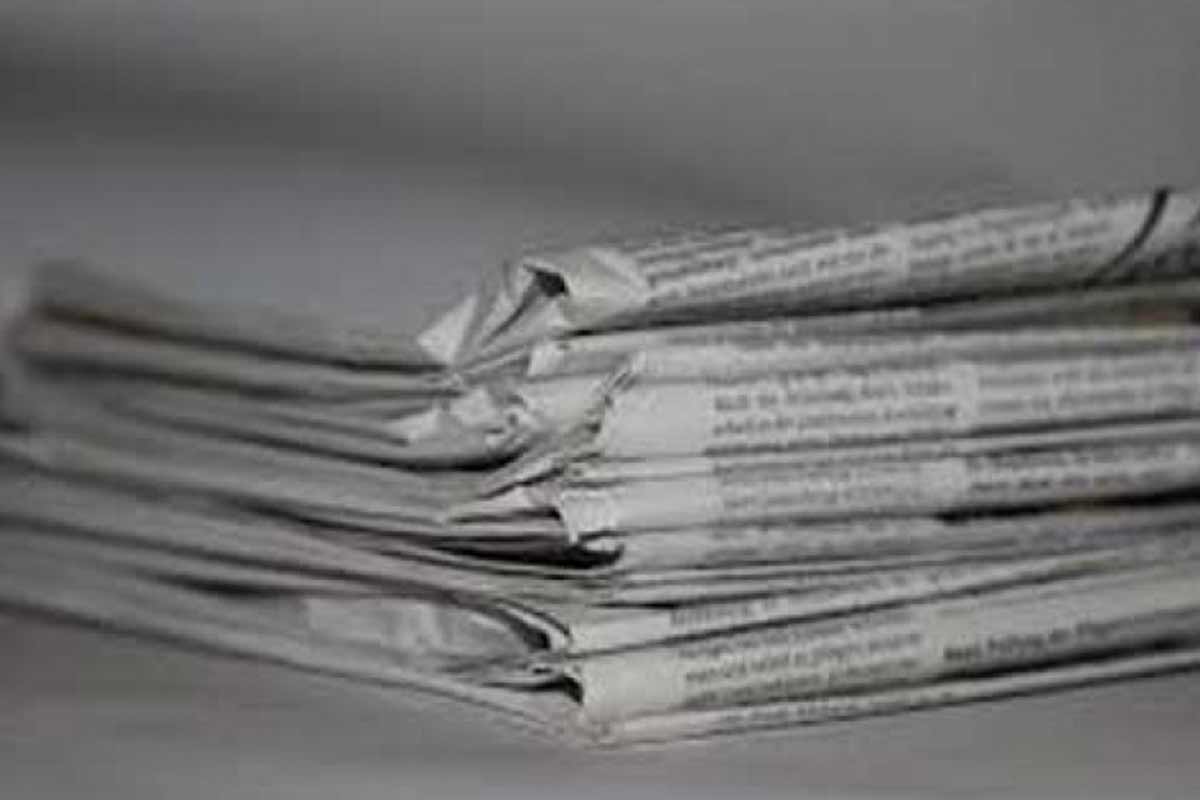 The Art of Digital selling

We frequently say that we live in the digital age, where data streams at speedier rates, is more intricate and is more open. As much as this data can be broke down by organizations to settle on better educated choices, the genuine inquiry is, is there space to adjust the business scene?

South Africa has about 52% users that utilise the web, with 70% mobile penetration. With more than half the population being enabled to use either the internet or a cell phone, businesses need to ask themselves whether digital retail strategies are the next evolution of selling. A simple, yet startling fact by GSMA is that in 2015, mobile technologies and services were already generating 6.7% of Africa’s GDP, amounting to $150bn of economic value and supporting 3.8m jobs.

As more consumer groups become digitally savvy, businesses need to shift both their approach and “shops” from being traditional to being digital. In the latest e-commerce report, South Africans frequently return to their online store, purchasing media, books or travel products – they are primarily based in metropolitan areas, visit social media sites (or check emails) while shopping and are quite at ease with technology.

These type of insights and analytics in the digital space are growing significantly to assist businesses target consumers via social media – an example of the extent to which targeting has reached are banner ads on Google or Facebook – these are usually very targeted based on individual user patterns. Around 37% of businesses are currently using social media or viral marketing as their primary marketing driver, however this number needs to grow over the next few years.