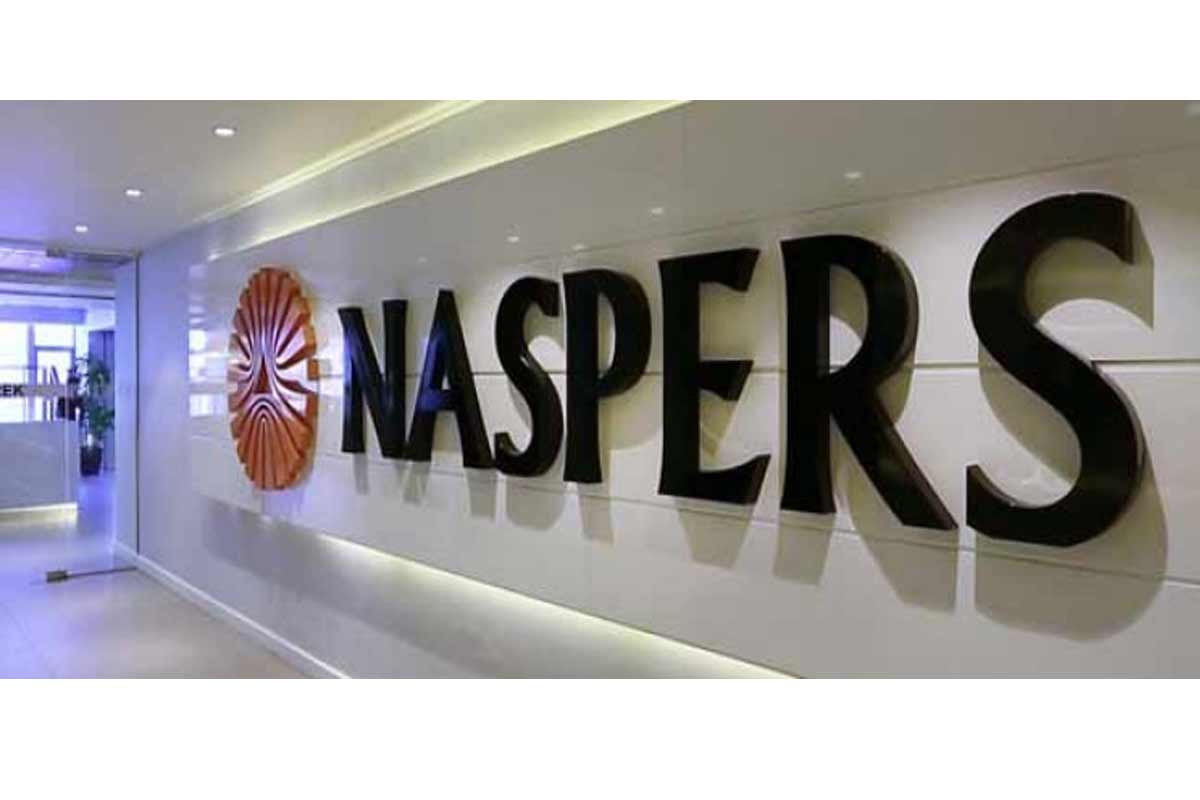 Naspers is one of the world's 100 largest stocks – with a market value of $110 billion.

It owns dozens of high-tech businesses in media and e-commerce. One of those businesses is a Chinese tech giant called Tencent (TCEHY).
Naspers currently owns $154 billion worth of Tencent shares.

Retail behemoth Walmart (WMT) recently reached out to Naspers. It was interested in Naspers' stake in a tech company called Flipkart, which is like the Amazon of India.

This is just one example of the value of Naspers' other businesses. Naspers is also a world leader in online classifieds (businesses like Craigslist). And it's quickly becoming a leader in food delivery with iFood, a mobile delivery platform in Latin America.

This is barely scratching the surface of what Naspers does.

Naspers' other businesses are mostly private companies, so it's not easy to value them. But if you value them around $20 billion total (which is roughly what analysts say they're worth), and add that to Naspers' $154 billion stake in Tencent, then you have a business that's worth $174 billion today – but that's selling for $110 billion in the stock market.

So Naspers is selling for a $64 billion discount today.

Naspers is actually a South African company, so its shares primarily trade in South Africa.