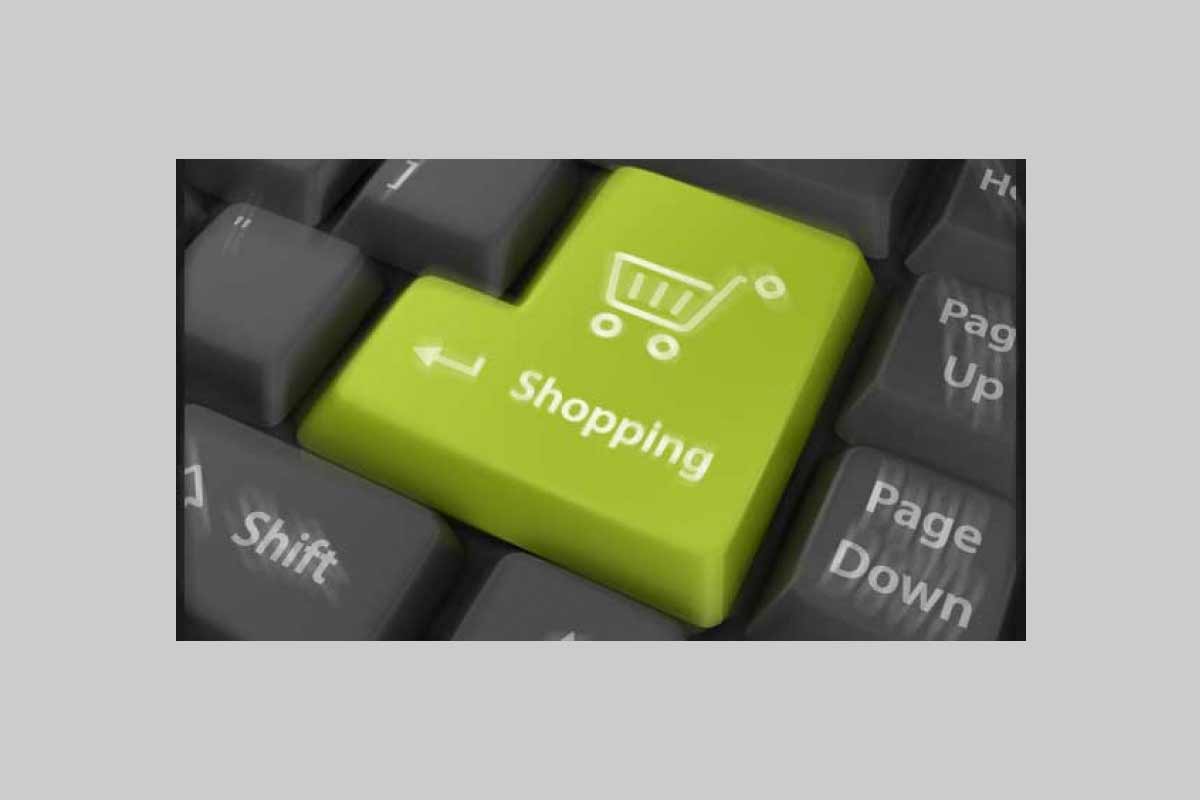 E-commerce may be taking the world by storm, but South Africans are still wary of shopping online, with only three million using electronic shopping carts on a regular basis to meet their daily needs.
However, with online purchases expected to be close to R10 billion in 2016, there are indications that changing socioeconomic factors will increase the use of digital shopping as technology becomes more accessible.

According to Vuyo Mpako, Standard Bank's Head of Digital Channels and eCommerce, two of the major issues confronting South Africans are limited internet access and the high cost of broadband.
Mr Mpako adds that, while uncapped access to fibre networks is becoming more common in homes across the country, the cost – typically more than R600 per month – limits access to those with higher incomes.

"Because making fibre access to homeowners a viable economic proposition is dependent on high consumer take-up numbers, suppliers naturally target major urban areas."
As a result, services are concentrated in cities and higher-income neighbourhoods.
For e-commerce to spread beyond city limits, the traditional barriers of long distances and inadequate infrastructure must be overcome."

a lack of confidence in conducting online transactions

The misconception that internet purchases can only be made with a credit card.

The internet may or may not be less expensive than local retail outlets.

"The true potential of e-commerce in South Africa can be seen in the fact that, despite the fact that only about three million people use facilities on a regular basis, the value of annual purchases is steadily increasing," Mr Mpako continues.
"According to World Wide Worx, an estimated 1.03 percent of total retail sales of nearly R10 billion will be made online in 2016."

"Young South Africans with high levels of computer literacy and comfort with using applications, or apps, that make access to services easier will increase their use of e-commerce."

According to Mr Mpako, the increasing market penetration of smartphones, as predicted by experts, is set to add further impetus to the use of e-commerce channels.

"While internet penetration in South Africa is 34 percent, mobile phone penetration is 86 percent, according to World Wide Work figures, and likely more than 50 percent of the adult population."
As these mobile devices improve in sophistication, they make it easier to access streams of information and opportunities.

"Smart technology has an impact on every aspect of life."
Phones are used for everything from banking transactions to fitness tracking and grocery shopping.
With the high market penetration of smartphones, it is unavoidable that more South Africans will be drawn to use the features of their phones.

"There's no doubt that as more services converge on smartphones, adoption will rise."
Local consumers may be slow to adopt the technology at the moment, but as the value of e-commerce becomes more apparent, more will do so.
As this occurs, more people will come to trust the medium, realising the time savings benefits and the medium's potential to add real value to their lives.
This will boost e-commerce and lead to an increase in the number of South Africans shopping online."