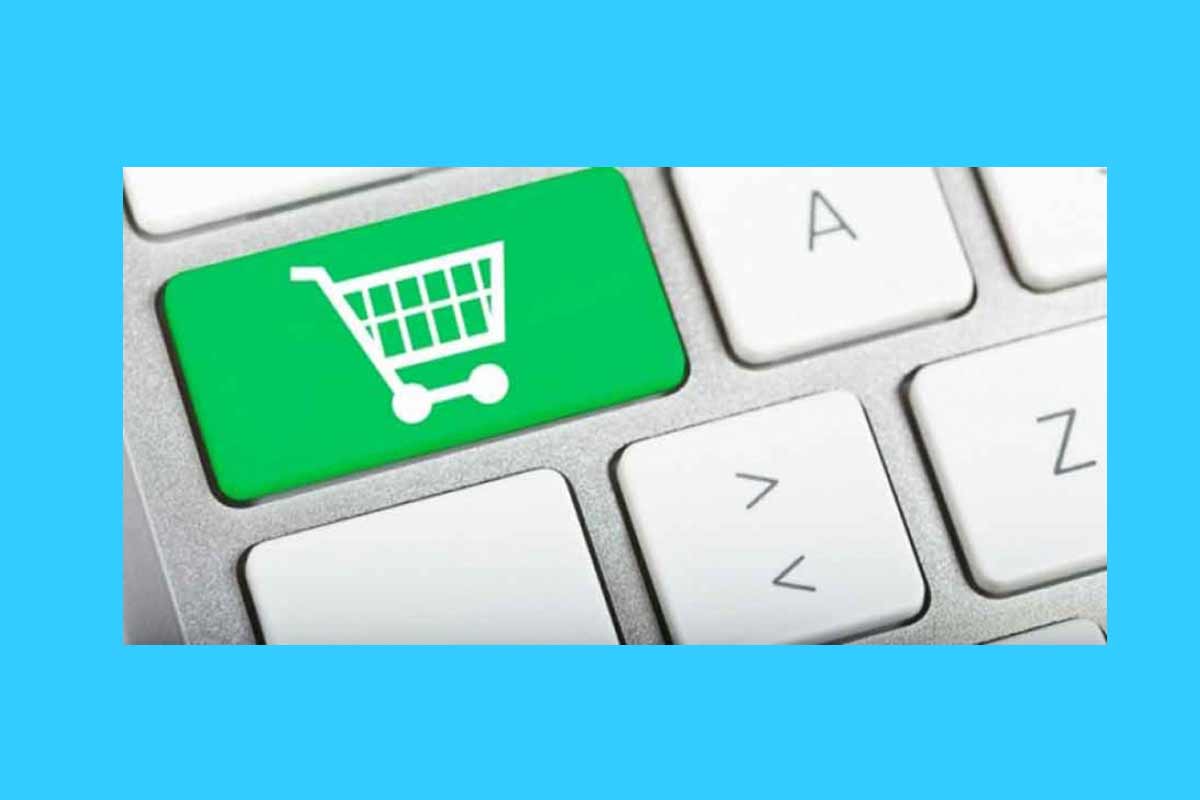 As you might know by now, mobile commerce is becoming more widespread on the continent as more innovative methods of payments and infrastructure continue to improve.

Over 10% of active internet users in Africa shopped on mobile in 2013. South Africa is home to some of the largest merchants on the continent, such as online merchant of books and electronics Kalahari and online fashion retailer Zando. The overall market leader is online merchant Kalahari while event and travel tickets, books, hotel reservations, video and music were the most purchased product categories. The report notes that while South Africa is the current regional leader in online shopping, other markets show high potential of overtaking the leader in the future. Egypt, Morocco, Nigeria and Kenya are the best performing countries in terms of overall ecommerce activity.

Though in terms of mobile shopping penetration, Nigeria, Egypt and Morocco are ahead of South Africa. Due to its large population and fast growing internet penetration, Nigeria has a potential to become one of the leaders in B2C ecommerce in Africa. The report states that the lack of supply in brick-and-mortar retail also drives demand for online outlets. We’ve seen popular ecommerce ventures such as Jumia and Konga taking the industry by storm using innovative techniques to leverage the growing market. In Kenya, the report found, B2C ecommerce is driven by a growing mobile internet penetration and popularity of mobile payments.

The number of internet users reached almost 20-million in June 2013 which accounts for half of the population. At the same time online shopping reached less than 20% of Kenyans even in urban areas. yStats CEO Yücel Yelken says that “ecommerce has a high potential in Africa as the growing middle class seeks more convenient shopping and better price quality, driving local and international Internet merchants to operate in the region.” B2C ecommerce sales were about US$1-billion in 2012 but annual growth of around 40% is forecasted in the next ten years. The main obstacles to overcome on the way to B2C E-Commerce boom are poor logistics in rural areas, low banking penetration and limited consumer awareness.